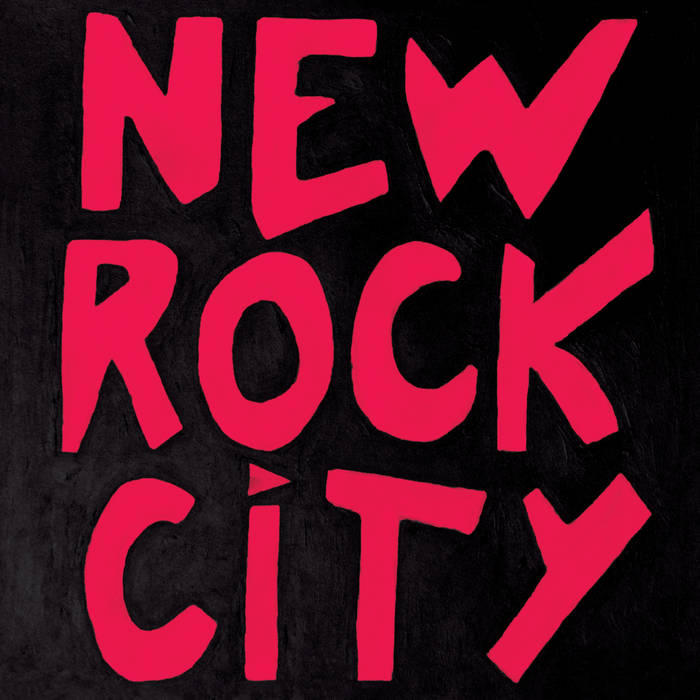 This collection of songs, converted to a series of stories, slam from rock n roll to blues to punk. The duo masterfully tackles their sound with some other styles such as twist in the love song "Oh Baby, Baby", doo wop in "Play", surf rock riffs in "Come Join My Way" being "Saving Rock n Roll" the last stop, the anthem of this experience completely inspired by the great CBGB's band The Ramones. This one and others as Blondie, The Clash, Pretenders, Pixies, David Bowie and the earliest Kings of Leon have been responsible for inspiring this work that just scratches the surface of the band's capabilities. Their concept, unique stage image and aesthetic, the electric and raw guitar riffs, the powerful vocals and that fresh and fun sound is making this band more and more popular. Based in the city of New York, the duo just published and produced independently their self-entitled first record in February 2014. Recorded and mixed by Paul Frye (Andy Wallace's main assistant engineer) at The Carriage House Studios in Stamford, Connecticut and mixed at Soundtrack Studios NY.

New single 'THE FRAME' is out now.

Bandcamp Daily  your guide to the world of Bandcamp